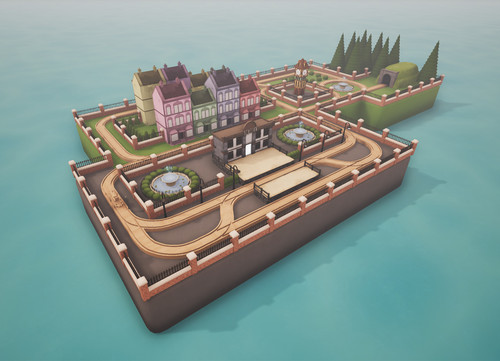 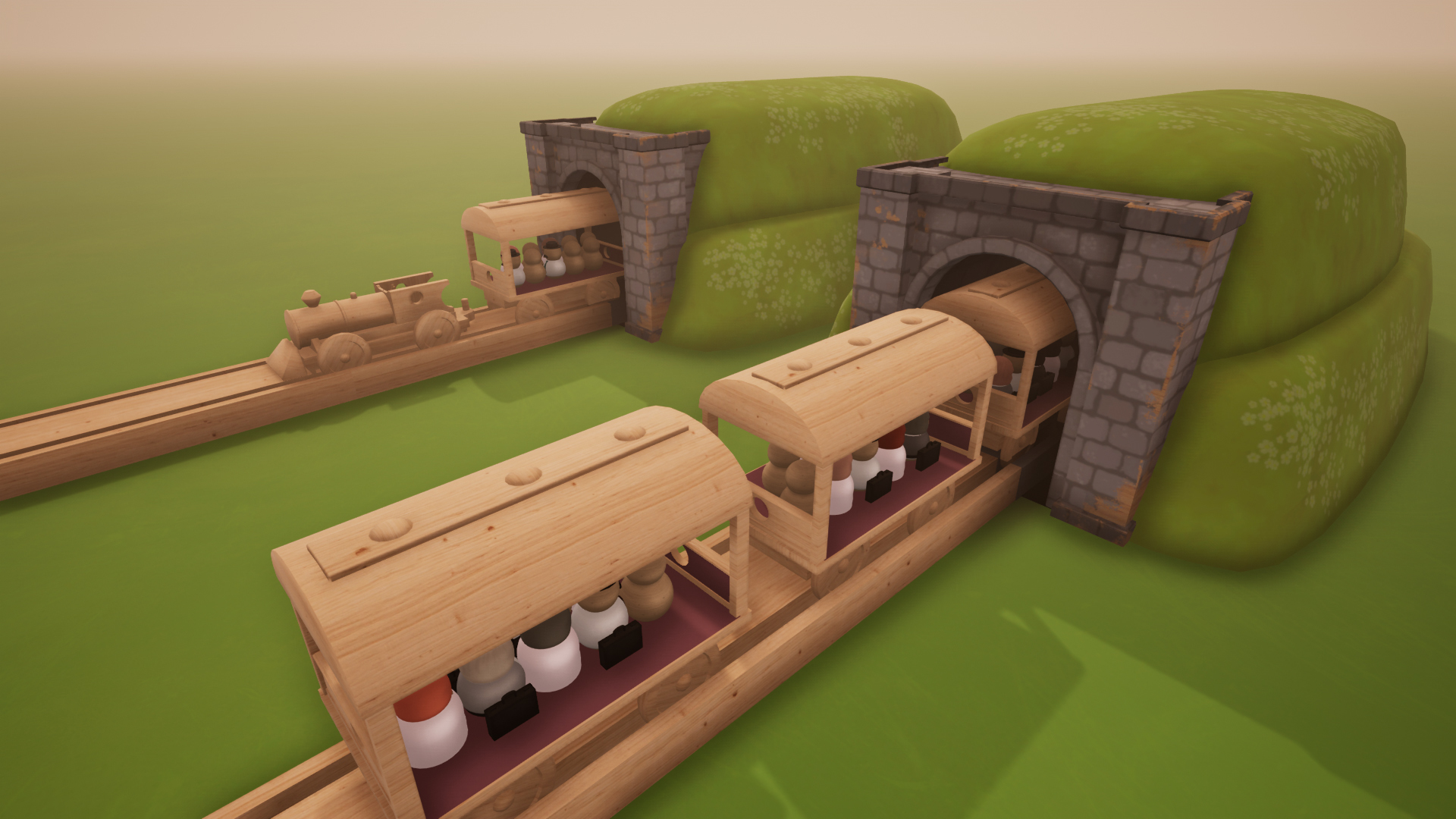 Firstly I want to say thanks for all the support the game has gotten so far, the last few months have been great and I'm sure the following year (and beyond) will be full of wonderful things!

In order for Tracks to continue getting better, sometimes I have to postpone fancy new features to think about the long term good of the game. Since the Christmas update I've been hard at work upgrading Tracks to the latest version of the Unreal engine.

This often isn't a straight forward process and comes with all manner of new issues to work through, but it's worth doing because of all the new features it offers me, which in turn allows me to make Tracks the best game it can be for all of you.

So best case scenario is this update working just like the previous version. If you experience any new issues, please let me know in the forums. There may be some teething problems so patience and forum bug reports are greatly appreciated as always.

That said, I still have some nice new things which will hopefully tide you over until the next major content update coming soon! Rest assured that I am hearing the requests for some more things to do, the update after this one will be focused on objectives, gamemodes etc.

Drop down a couple of tunnel entrances and click on two to link them up, the train will then travel between them. 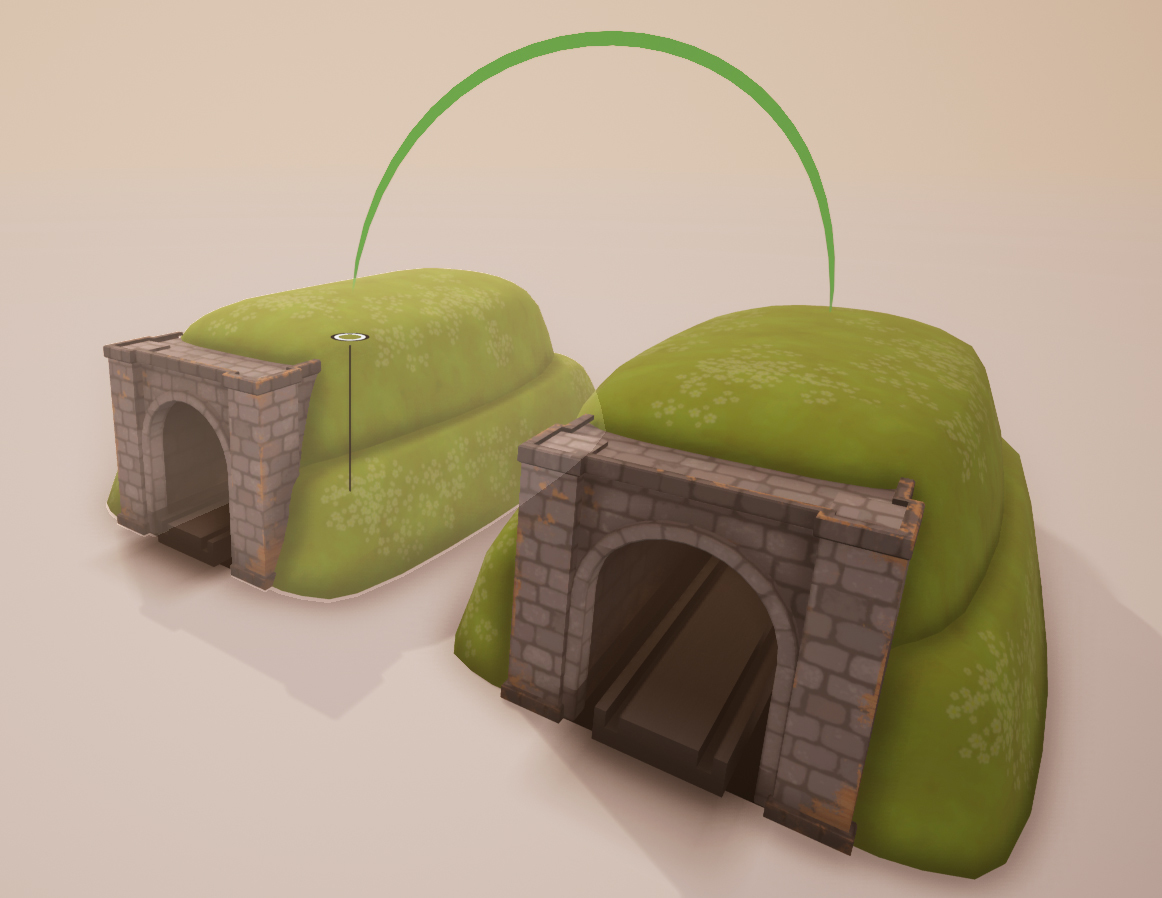 The Scenery menu now has some alternatives if you don't want the plain white floor:

There are also new matching Terrain Blocks for each of these. 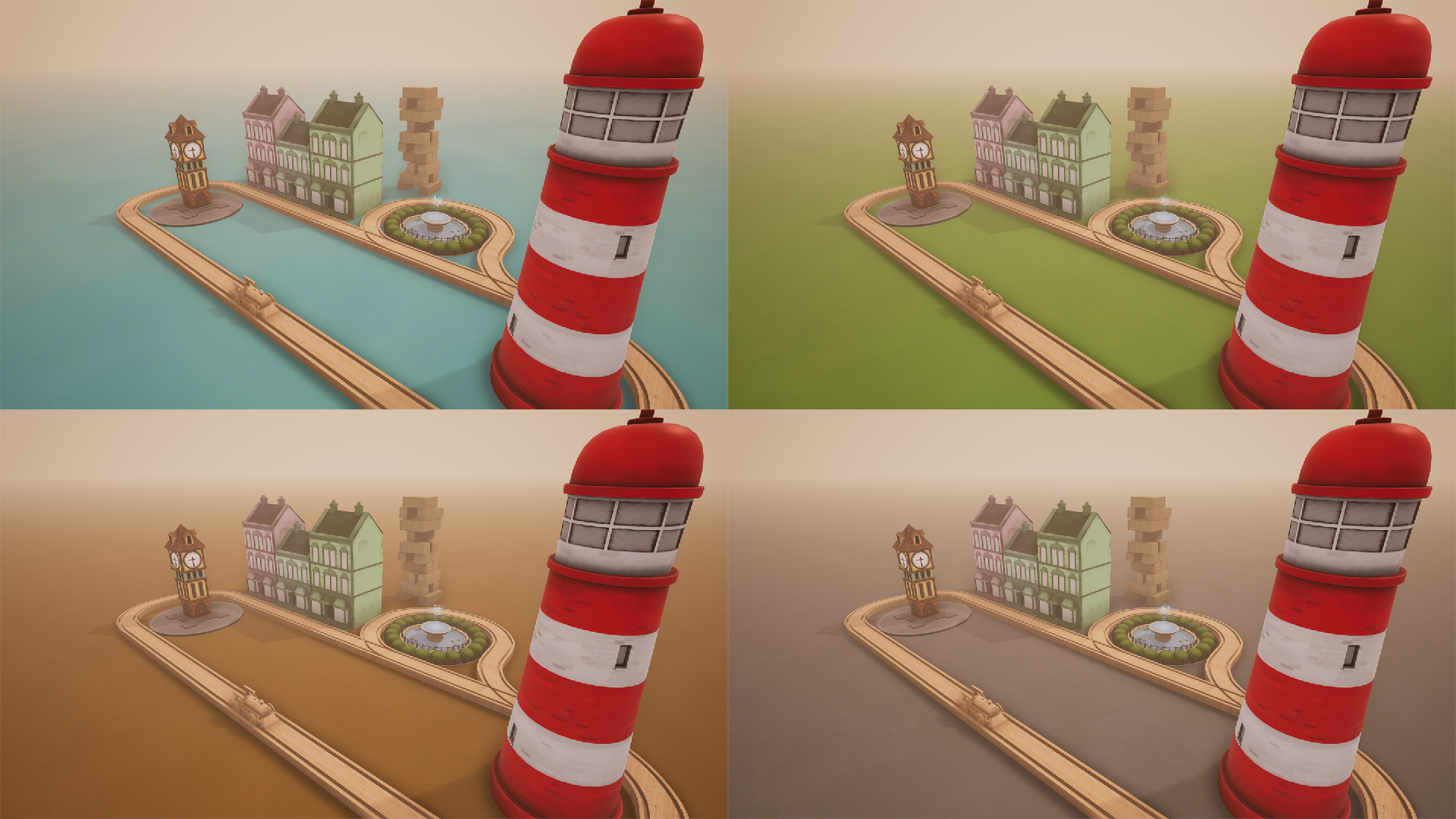 I'll be adding various actions to each object to happen when you left click on them. Currently:

A night time version of the Modern Apartment with some added lights and candles.

Get Tracks: The Train Set Game